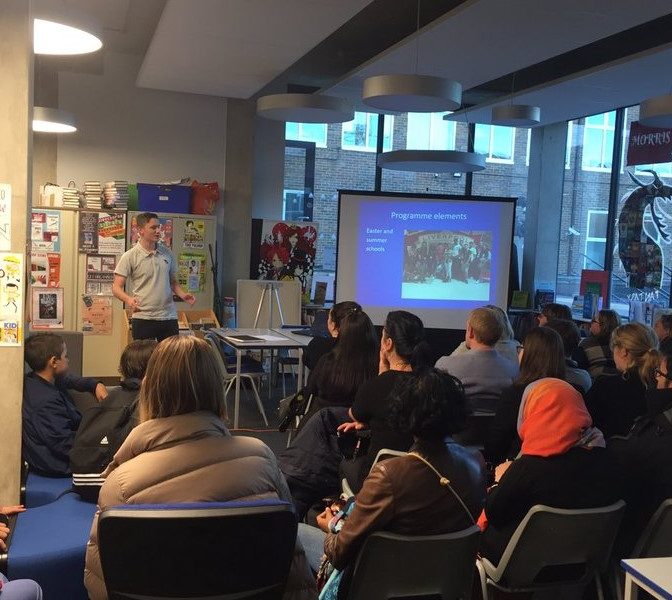 The Office for Students’ university outreach programme, Uni Connect (formally the National Collaborative Outreach Programme) is celebrating the latest batch of sixth formers who are off to university in October. 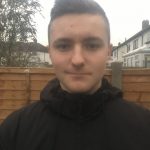 Kieran, a participant in the programme, is in the second year of the sixth form at Carshalton Boys Sports College in Sutton. He’s been taking part in the Uni Connect programme since it began back in the summer of 2017. The programme aims to support bright young people who live in areas where the numbers who go to university are significantly low, by sharing with them the knowledge and experience they need if they want to apply to higher education. More broadly, the programme enables them to make informed decisions about their future whether it involves university or not.

Kieran has attended nine different events as part of the programme. He attended a forest skills day with pupils from other schools in the local area, was given specific skills to boost his chances at passing his GCSEs, and went to a three day summer school in Liverpool. Altogether he has visited 7 universities in two years.

‘I would recommend this programme 100%. If I hadn’t taken part in it, the research I did wouldn’t have been as good, and I wouldn’t have got the two unconditional offers I’ve received. I’m really excited about starting university in September.’ 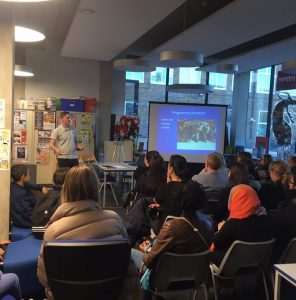 One of the most significant events he attended was at St Mary’s University where he got the chance to use some of the technology used on sports sciences courses, as well as meet staff and students studying the course. This helped him to decide which course to apply for. The Liverpool summer school experience ensured that at least one of his choices was at a Liverpool University, and he knows which accommodation option he’s going to pick when he decides which university he is going to.

Kieran is sure that he wouldn’t have been as confident about what to study and which universities to apply to if he hadn’t done the Uni Connect programme.